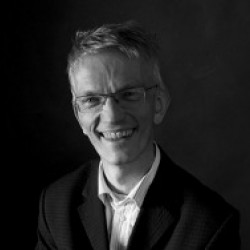 The Shadowbearer: (Aegis of the Gods) 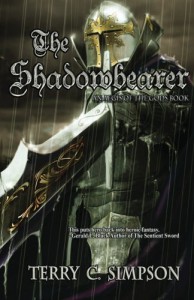 This book is the prequel to the Aegis of the Gods series. The centre character of the story, King General Stefan Dorn, is put into several difficult positions where decisions are made for him, and he doesn’t like many of those. Still, being who he is he tries to work through everything, even when the King Nerian the Lightbearer (who was as a father to him once) starts making less and less sense.

Terry Simpson wrote a fast-paced book with great imagery, well balanced characters and he shows us the struggle of a man who wants to hold on to his values and is forced to rethink just about everything that he has fought for. (And I just love the way of travel!)
Tweet